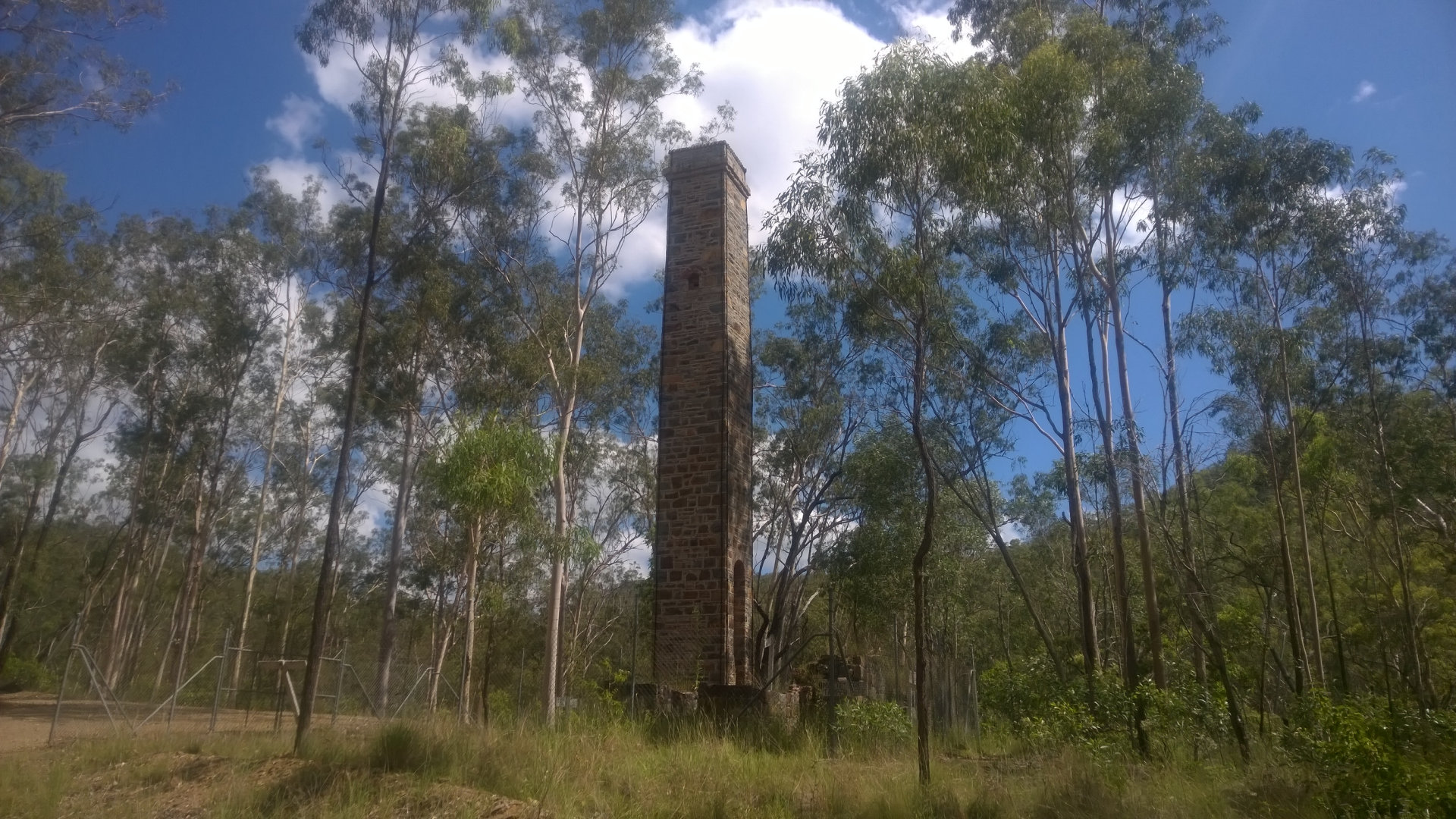 Chimney is the remains of the Mount Clara Smelter built in 1873, one of the earliest to be built in Queensland, and is thought to be the oldest surviving chimney in the mining industry, being built after Peak Downs Smelter, Mount Perry Smelter

The smelter was used for copper mined in the area until 1875 when the holdings were bought out and the ore was sent to the Mount Coora smelter instead. The smelter was 2 miles from the mine, having to be carted, which may have been a consideration to close the smelter, in addition to the high cost of fuel for the smelter. 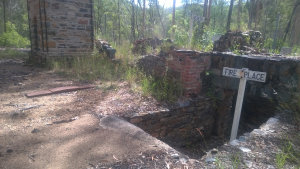 During the copper mining boom in the area, the population is believed to be around 10,000, with

I tried to visit Phophet Mine

on the way, but it no longer operates as a tourist destination. 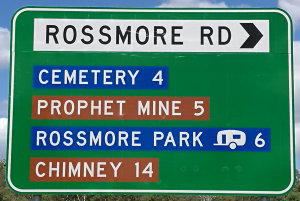 Turn into Rossmore Rd off the Wide Bay Hwy, about 2kms east of Kilkivan. Keep following Rossmore Rd for about 14kms to arrive at the chimney. The road turns to gravel and is mostly an easy drive up until the last causeway and the last 200-300 metres to the chimney. The last part of the road is not well maintained, and may not be suitable for 2wd vehicles or vehicles with low clearance.

I parked at the bottom of the hill after the causeway because there was a truck loading a large dozer that I couldn’t get passed and decided to walk the last park instead of waiting.