Best Of All Lookout 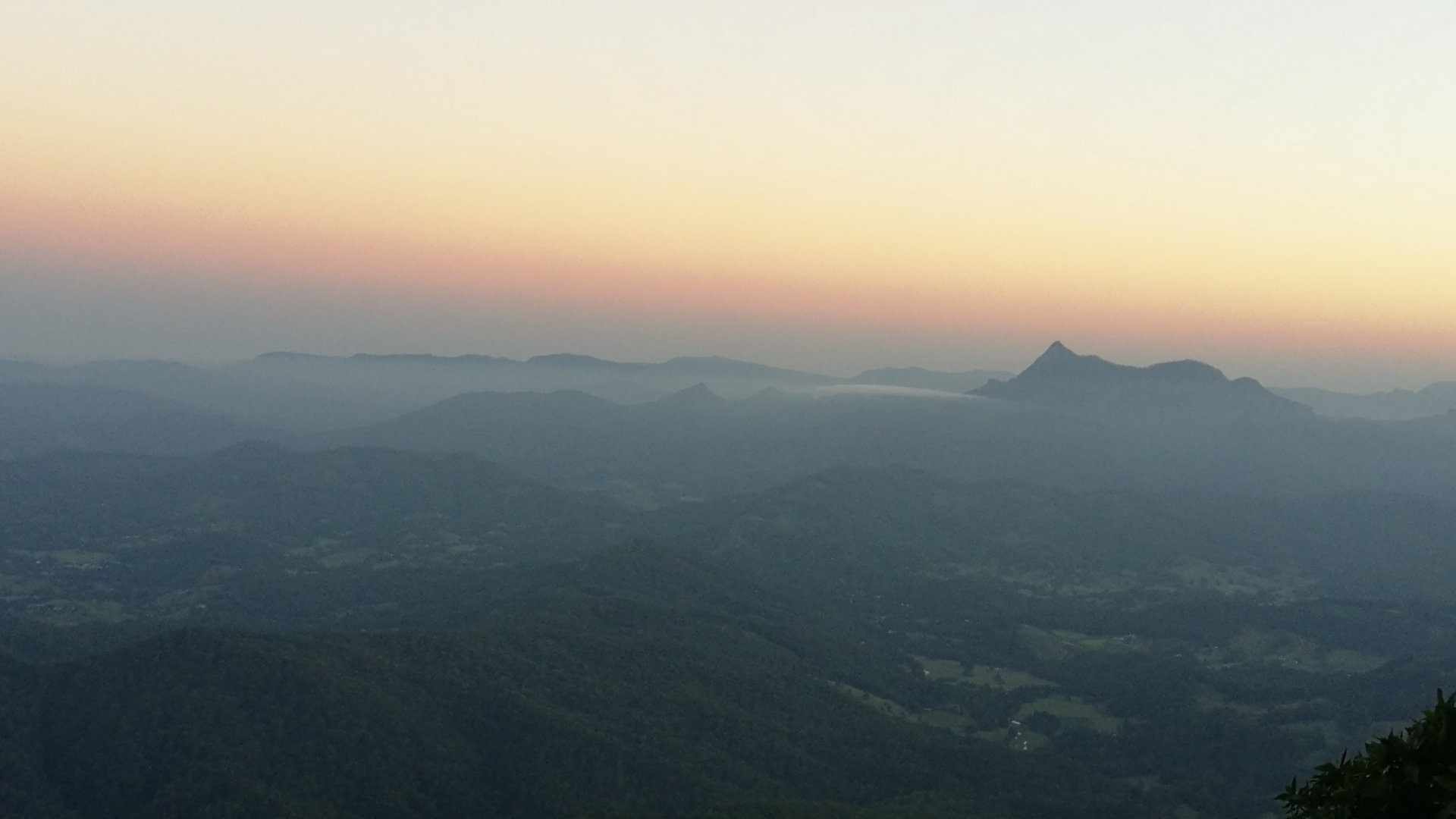 The name of some destinations is based on what you can see and provide you with an expectation of what the view will be. Nearby Canyon Lookout

, for example, looks over a canyon. So when a lookout is named “Best Of All Lookout”, it sets a high bar for itself.

Best Of All Lookout in Springbrook looks south into New South Wales, with Mt Warning prominently higher than the other mountain areas. On clear days the view is through to Byron Bay, unfortunately, it was too hazy to see that far when I was there.

Mt Warning is the lava plug remnants in the centre of the extinct Tweed shield volcano. The mountain range where Best Of All Lookout is located is the edge of the resulting caldera between it and Mt Warning.

A caldera is a bowl-shaped depression from the collapsed and eroded volcanic cone. The Tweed volcano was over 100km wide and spread out from Lismore to Mount Tamborine, and Byron Bay to the Border Ranges. The caldera is the largest in the southern hemisphere.

The walking trail to the lookout is a bitumen path. It is narrow for the most part and a moderate slope in sections. It is the narrowness and a few steeper sections that make this unsuitable for wheelchair access. Prams would have difficulty too, as it wouldn’t leave much room to pass others on the path. 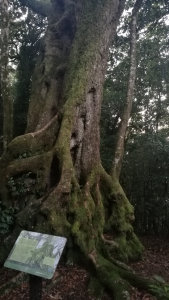 The walk on the way to the lookout passes through an ancient forest of Antarctic beech trees. They are a link with Gondwana when Australia was part of the supercontinent before Gondwana separated into multiple continents.

It was very late in the afternoon when I visited Best Of All Lookout, and the air was very hazy, so the view was affected. The view was still stunning, and the haziness kind of gave a different type of beauty with the glow from the setting sunlight behind us caught in the haze.

Whether Best Of All Lookout is the best brown sign destination in Springbrook is subjective to the individual. You may prefer the walks to the base of the waterfalls such as Twin Falls from Canyon Lookout

. For a lookout, no one could argue how spectacular it is, and for me, it is the best lookout in Springbrook.

The location of the lookout is in NSW, however, I’ve logged it as a QLD destination in the Gold Coast region as it is from the Springbrook National Park area where it is accessed from.

1 thought on “Best Of All Lookout”