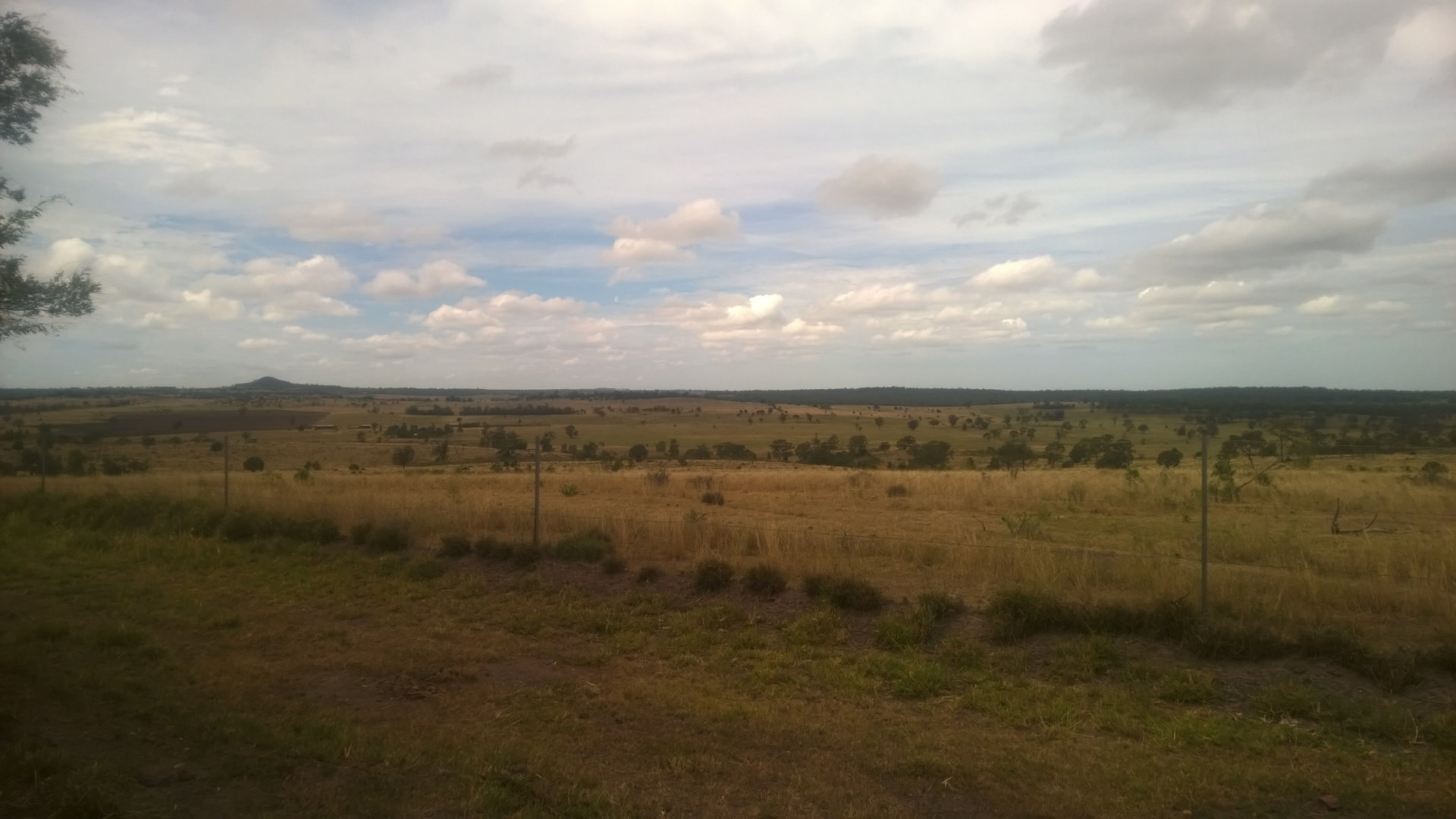 between Jandowae and the Bunya Hwy.

Originally built in the 1880s as a rabbit proof fence, the dingo fence in Queensland was first proposed in 1948 to be upgraded to keep out dingos and wild dogs from sheep farms, however, it wasn’t until the late 1950s to be built.

The length of the fence seems to be different depending on where you see the information. The information board at Boiling Springs Lookout say the original fence was 5,600km but was shortened in the 1980s to 2,125km. This may be the Queensland portion, as 5,600km seems to be the most common length mentioned as the current total length.

The Queensland dingo fence joins with the New South Wales border fence, and finally the South Australian dog fence to form the longest man-made structure in the world. The fence runs through Cameron Corner where the three states meet. 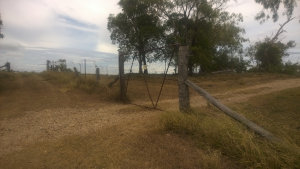