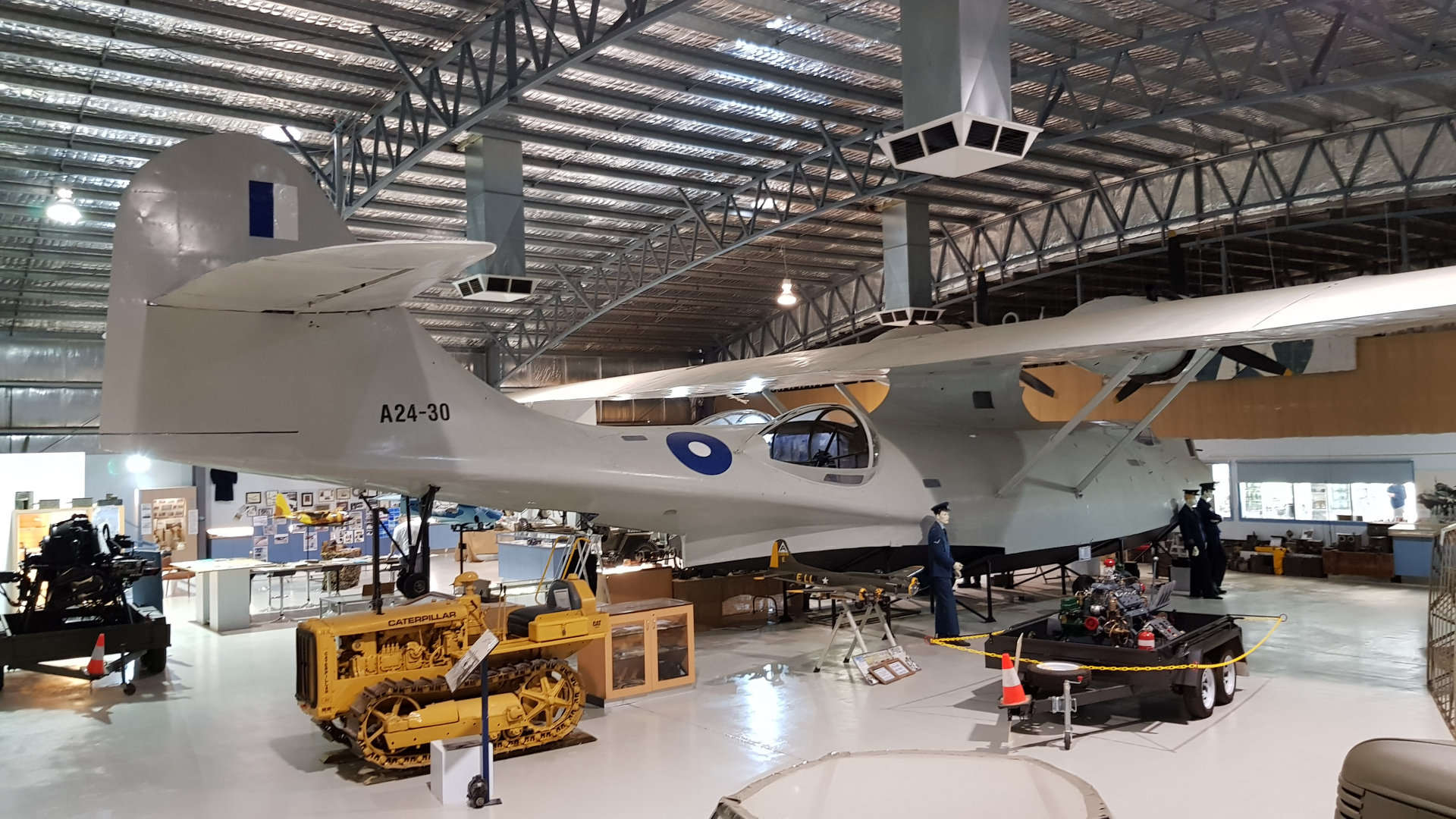 The Lake Boga Flying Boat Museum is at Lake Boga near Swan Hill. The museum was started as an exhibit of the Catalina A24-30 in the open air and the use of an original secret communication bunker from World War II as a commemoration to the service men and women who served at Lake Boga.

The star of the museum is the Catalina A24-30 flying boat. After attacks on Broome by the Japanese in 1942 resulted in losses of flying boats, Lake Boga was chosen as a safer site to base flying boats. The circular shape of Lake Boga provided choice of take off and landing direction, and the shores were unobstructed.

Catalina A24-30 itself was a Netherlands plane adopted by the Royal Australian Air Force in 1942, and later used by Kingsford Smith Airlines for spare parts with the body sent to Lake Boga for scrap before being bought by a farmer. Left to lie under a tree for 40 years, it has been restored to be admired. 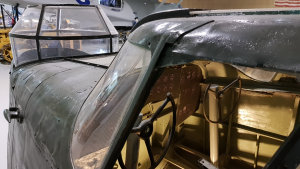 Another plane on display is the Dornier Do.24, a 1930s German flying boat. 279 were built between 1937 to 1945. Only the front of the fuselage remains, one of 5 of its type remaining in the world. The others are complete aircraft, and one has been restored and being flown by the grandson of the Dornier founder.

The collection has examples of vehicles used at Lake Boga on the base. A Willies Jeep with a machine gun attachment, a Chevrolet 2.5 ton truck, and a Caterpillar tracked tractor used to move aircraft at the base. 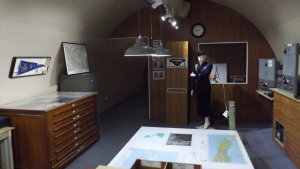 Outside the hanger is the original communications bunker. A concrete bunker covered with earth, it has been restored to look like it did when it was in operation, including old communication equipment. Learn how important this secret bunker was for the Second World War, and watch a short film of the events that happened during it.

The Lake Boga Flying Boat Museum is north of the main part of town of Lake Boga. Head towards Swan Hill along the Murray Valley Hwy, and turn right into Lakeside Dr at the brown sign for Catalina Aircraft and Museum (left if coming from Swan Hill). After 400m, turn right into Willakool Dr where there is another brown sign. The museum is 250m ahead.

Water: No, drinks at cafe