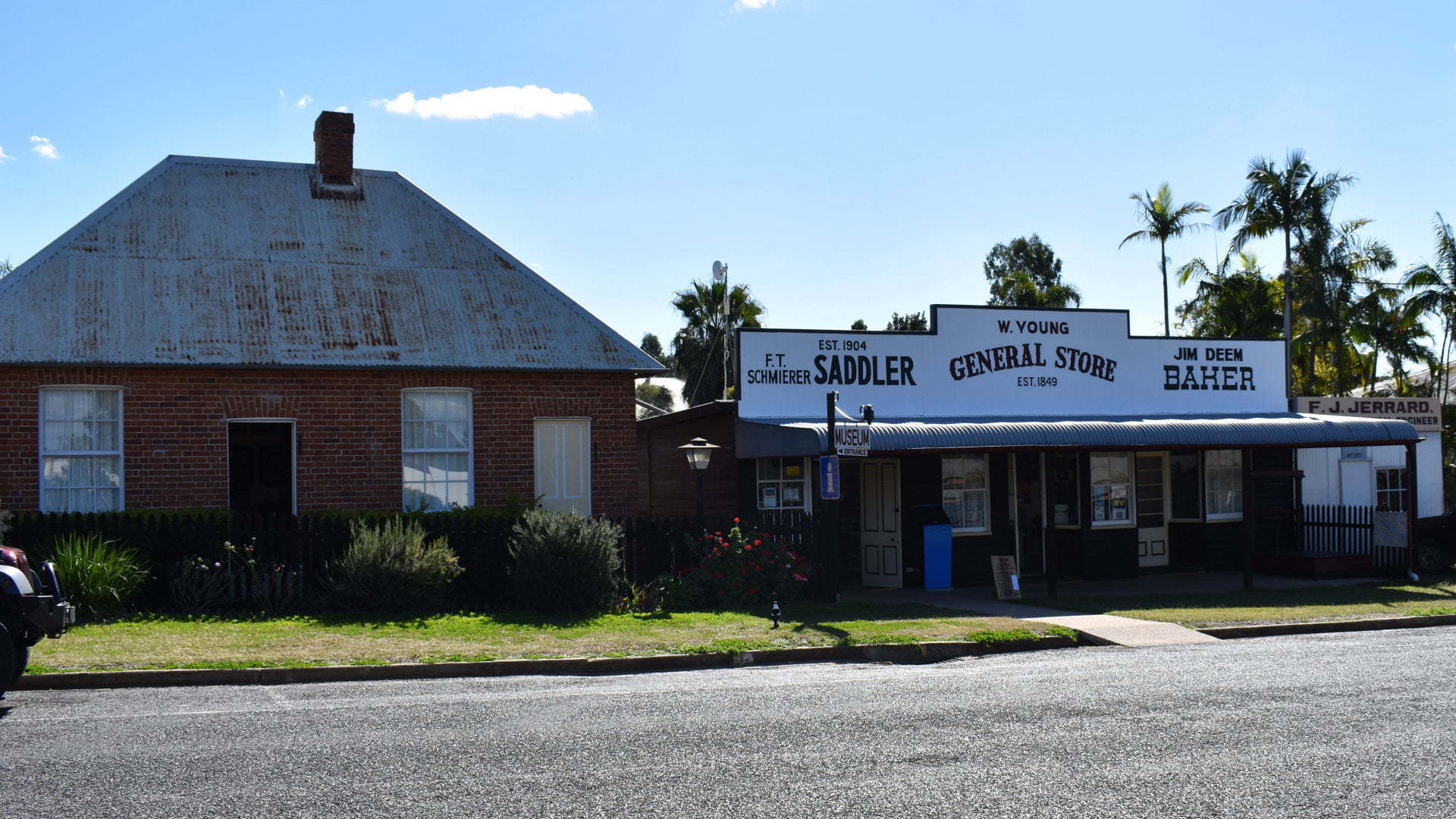 The Gayndah Museum is in Simon Street off the main road coming into Gayndah. The historical museum is split on either side of Simon Street, with the smaller artefacts and memorabilia in a building also serving as the town’s Information Centre and larger collections across the street under a large open shed.

The office building has an assortment of items, from cowbells, old taps, various tools, military items, and other items.

An item I hadn’t seen elsewhere before is a Solex bicycle with a petrol motor mounted on the front wheel producing over 0.5kW. There is no information about the bike in the museum, but it appears to be a mid-1960s model when the square frame introduced but before a throttle was added to the handle. The Solex was conceived in France during World War II with 8 million sold between 1946 and 1988.

A little older than the Solex is a 1926 Douglas Model EW motorbike. It is powered by a twin cylinder 350cc engine with a hand change 3-speed gearbox.

My sons were captivated with a flip card stereoscope viewer. It is great to be able to use something like this and kept my sons fascinated for longer than anything else in the museum. From the early days of photography, stereoscope viewers gave 3D views of images.

On the other side of the road, the large items in the Gayndah museum collection reside.

The first item as you enter is The Pile Gully Engine, a steam engine built by Walkers Ltd of Maryborough for a sugar mill in 1893. The Number 2 engine moved to a sawmill in Childers in 1937, then to Pile Gully Sawmill in 1954 where it operated until 1963. It moved to Gayndah Museum around 1989 after sitting idle for 26 years.

The Pile Gully Engine has a prominently large flywheel, although not quite as large as the mill engine in the steam museum at Old Petrie Town

. The flywheel is mounted high with steps up to a platform to the centre of the wheel.

Beside the Pile Gully Engine is a diesel engine and a steam engine that appear well used. They appear this way because, well, they are actually used. Gayndah Museum has a steam day on the first Sunday of every odd month from March to November.

Enter deeper into the sheds and old engines, tractors, trucks, and more are revealed. The collection includes a number of rare vehicles, such as a World War I Bessemer truck believed to be the only one left in Australia, a Sunshine tractor in operating condition, a rare Model T fitted with a Brisbane-made body, and a Jeep. Okay, the Jeep is not so rare, but it is part of the collection.

A third part is on the corner of Simon St and the main road. It was still being worked on when we were there and not accessible. Ideraway Homestead, built in the 1870s, was moved to the site in 1999 from Ideraway Station a few miles north of Gayndah.

Between the shed area and the homestead is a public park. The park has toilets, covered picnic tables, BBQ, and a playground. 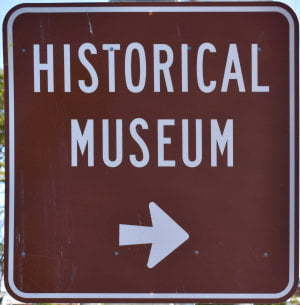 Coming into Gayndah from the south/east, after crossing the bridge for Oakey Creek, continue for 800m and turn right into Simon St with the brown sign for Historical Museum. Gayndah Museum is 70m on the left.

Coming into Gayndah from the north/west, after going over a railway crossing, continue for 950m and turn right. Cross the bridge over the Burnett River and turn left after 500m. Continue for 450m and turn left into Simon St with the brown sign for Historical Museum. Gayndah Museum is 70m on the left.