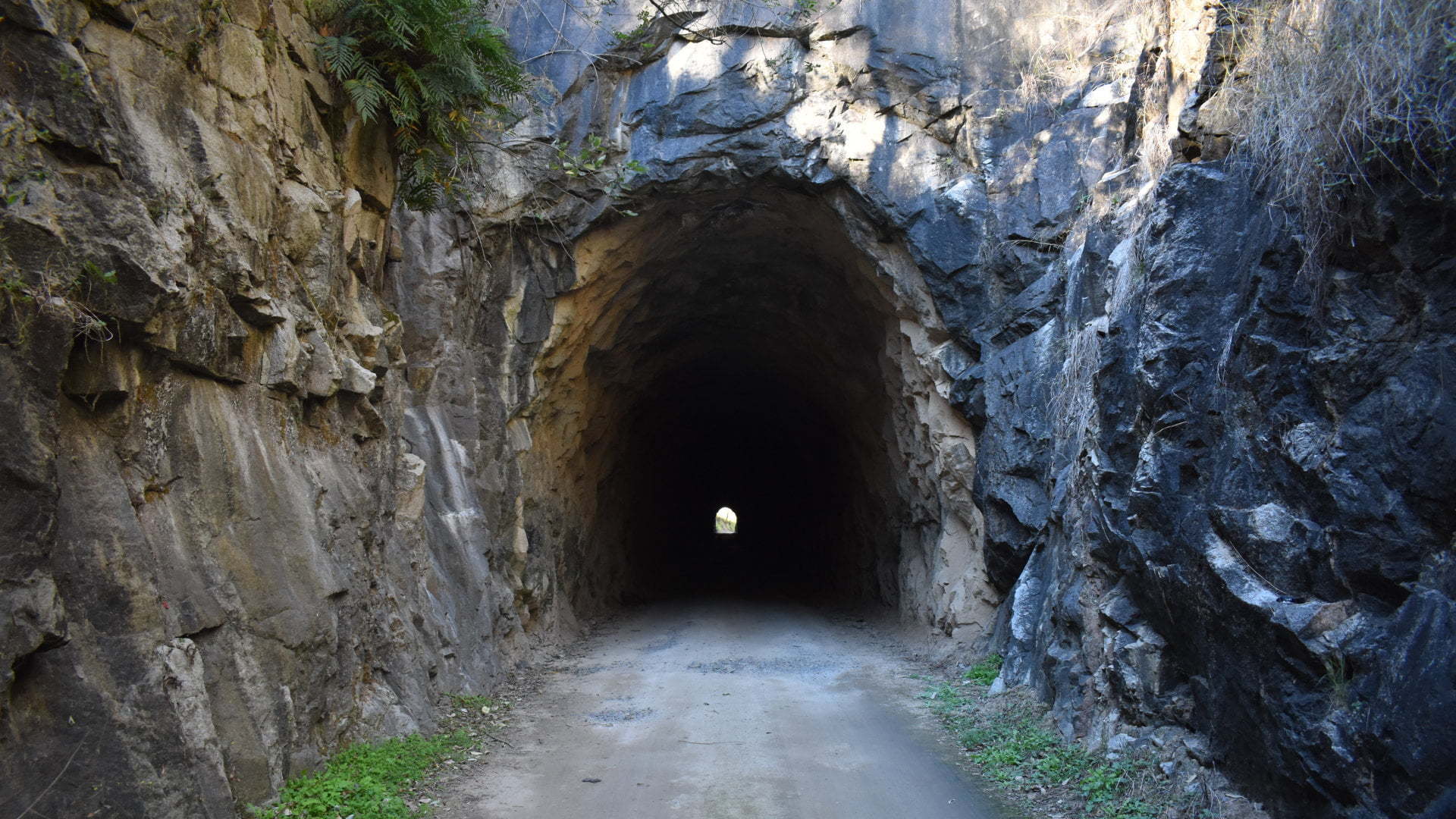 The Boolboonda Tunnel was built for a railway line to service the booming copper mining town of Mount Perry and support the agriculture of the area.

Construction of the Boolboonda Tunnel began in 1883 and opened in 1884. The unlined and unsupported tunnel through rock is 192 metres in length, making it the longest unsupported railway tunnel in Queensland.

The railway line commenced in 1878 from North Bundaberg, where the train station was located at the time, now the location of the Bundaberg Railway Museum

was constructed, then it too closed in 1913.

The railway line continued to service dairy, cattle, and timber when it was closed through to Gin Gin in 1960, and the rail removed the following year. The railway between Gin Gin and Bundaberg later closed too. The Gin Gin railway station is part of the Gin Gin Heritage Museum. 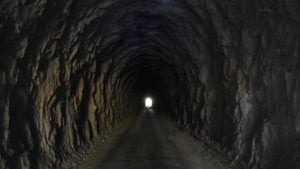 The tunnel is now a historical attraction, like Muntapa Tunnel

from another closed railway line in Queensland. Unlike Muntapa Tunnel, Boolboonda Tunnel is open to walk through or even drive through.

The walk through the tunnel is not difficult, railway lines generally don’t have steep gradients. It does get dark in there though and is kind of cold and spooky, and it is a dirt floor so it is uneven in parts. A torch is advisable to take with you, although saying that, we took torches and didn’t really use them. 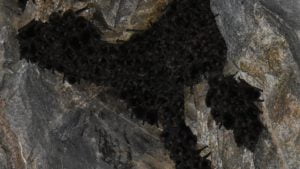 The tunnel is inhabited by a colony of microbats, which is a contributor to the spooky feeling. Bats can carry the lyssavirus, which can be deadly to humans and passed on if you are scratched or bitten.

While rare, bat poo can contain a lung disease called Histoplasmosis, so avoid breathing the dust on the floor. A point a 9-year-old needs to understand that kicking up the dust may seem like fun, but this isn’t the place to do it.

If you feel safer to do so you can drive through the tunnel. The caution with dust still applies so drive slowly and carefully so dust doesn’t flow into the car. Having the windows up will prevent a bat accidentally flying in too.

Be aware pedestrians may be walking through the tunnel and there isn’t really enough room to pass them as it is quite narrow.

Whether you walk or drive through, the microbats are protected and deliberately disturbing or harming them is illegal.

At the east end of the tunnel, there is an information board with audio clips talking about the construction and other aspects about the tunnel. There is a picnic table and space to park while looking around or walking through the tunnel and back.

From Mount Perry head north on Gin Gin Mount Perry Rd. After about 18km turn right onto Tunnel Rd, with a brown sign 500m before it. Continue on Tunnel Rd for about 2.1km to reach the information area and picnic table just before the entrance of Boolboonda Tunnel.

The directions are to the eastern end of the tunnel as this is where the information boards are. If you want to approach from the other side of the tunnel, turn into Tunnel Rd off Gin Gin Mount Perry Rd 7.3km west from the eastern turnoff, 38.6km from Bruce Hwy or 10.7km from Mount Perry. There is no brown sign for Boolboonda Tunnel, but there is a small Tourist Route 6 sign and a road sign for Tunnel Rd.