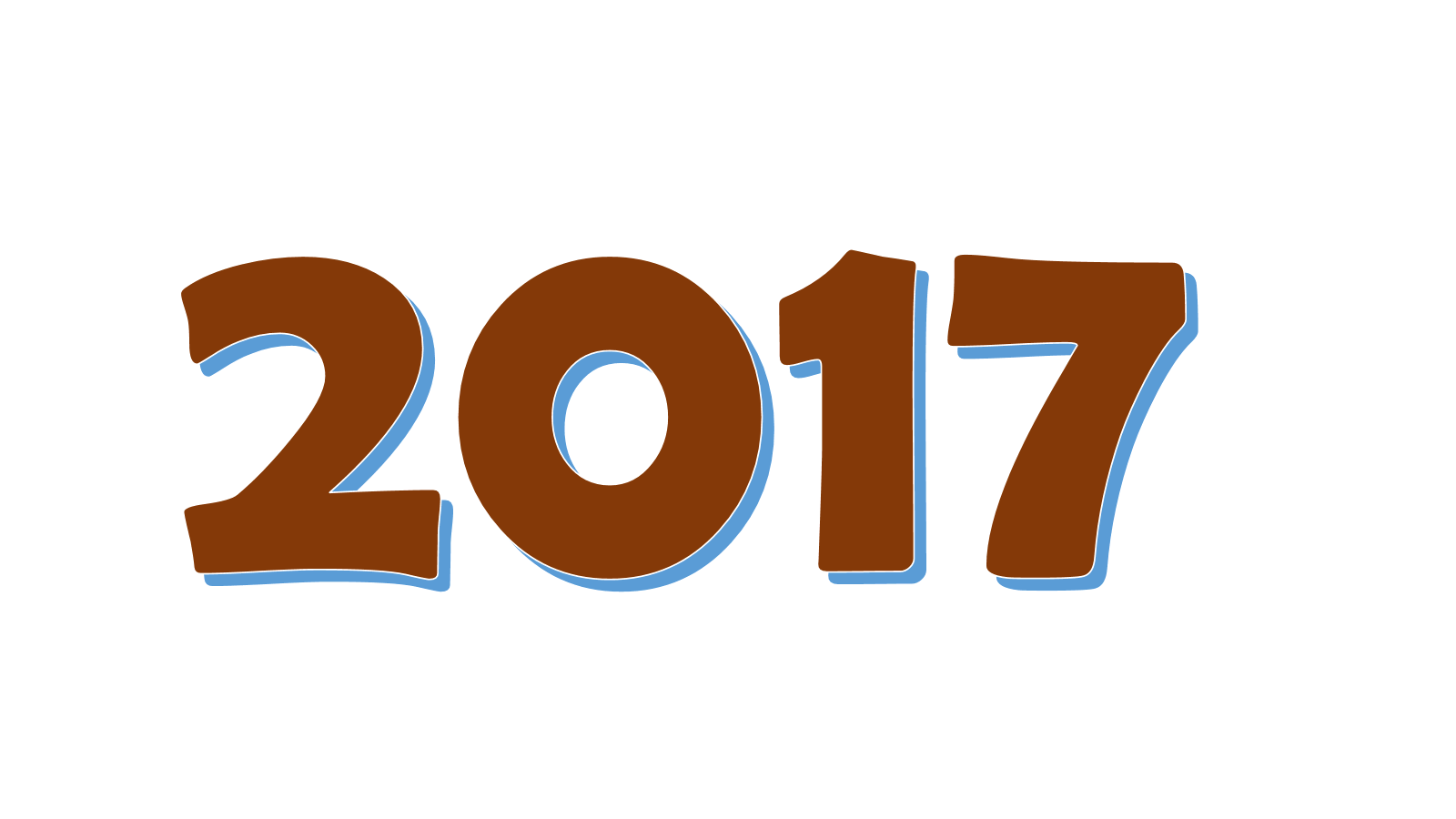 2017 is the year Brown Signs was first published. It wasn’t until late in 2017, but the hunt began in 2016. As 2018 begins, we have a look back on what has been added to the Brown Signs destinations list, the types of destinations, and which ones where the highlights.

The first destination of the year was Wombeyan Caves in NSW, on the 1st of January, having initiating the Brown Signs idea 7 days prior. It was the first time going to Wombeyan Caves, in spite having driven passed it a number of times and never stopping. It was fitting to start 2017 visiting a brown sign that I have often wondered what they are like when passing the signs, but never went there.

Only 6 additional destinations were visited until November, when the website was brought online. Sign hunting started properly in Bundaberg and surrounding areas, while in the area visiting family, adding another 9 destinations in 3 days. I didn’t go to the destinations simply because I wanted to go, I went because there was a brown sign. This brought Brown Sign’s destination count passed 25.

December saw the first dedicated brown sign hunting trip, planning to follow the Bunya Tourist Drive, the trip was shorted due to restrictions on dates and family issues that required returning home earlier than the time required to do the entire planned route. It was a successful trip, finding more than expected, with a total of 29 additional destinations to add to 2017, and the destination count passed 50 before the year ended (they were not published until January 2018).

Between Christmas and New Year’s, an opportunity to take my brother and his partner through the Falls Drive came up. We were camping along with my parents, cousins, their children, and my two boys, at Flanagan’s Reserve – another brown sign destination. On our way home, me and the boys checked out another 3 destinations to add a total of 10 more to the listing count. 2017’s destinations took the total published destinations to 74.

Categories of destinations are difficult to define sometimes, as destinations can often fit into more than one category, but each destination is assigned to only one. Including destinations before 2017, the most common categories are historical, lookouts and museums, with historical on top. Some categories were only just created late in 2017, so it will be interesting to see how they shape up by the end of 2018.

Below are all the destinations from 2017: